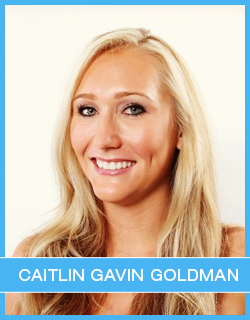 Caitlin was born and raised in the deep south, Birmingham, Alabama. From a young age she loved animals and has always been intrinsically linked with nature. During her teenage years she was a competitive cheerleader which fueled her interest in pushing her body to new limits. Always the adventurer, at age 19 she packed her car and moved to South Florida to attend college. Caitlin obtained her degree in Biology which gave her a greater understanding of human anatomy and the physiological systems of the body. During college Caitlin took her first Bikram yoga class and has practiced hot yoga 5-6 times per week ever since. After college it became clear that yoga was going to be a big part of her life so she started working at Lululemon Athletica in Boca Raton and has practiced various styles of yoga at studios all around South Florida. Caitlin currently works at The Yoga Joint of Fort Lauderdale and Jaco Hybrid Training Center. Caitlin feels that yoga has helped her conquer many of her own personal struggles which is why she wants to share that strength with as many people as possible. Like NamaStacy Yoga, after completing her 200 hour Yoga Alliance recognized teacher training, Caitlin plans to “pay it forward” one yogi at a time through the teachings of Hatha Yoga.